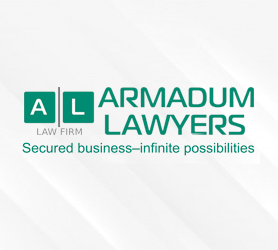 International Law Company Armadum Lawyers has successfully represented the client – a leading European automobile manufacturer in the courts of commercial jurisdiction.
The dispute arose because of the Ukrainian company`s failure to perform its contractual obligations and included the claim on recovery of debt and penalties. The case was complicated by fraudulent documents which were provided by the debtor during the trial. Such documents supposedly confirmed the proper performance of contractual obligations by the debtor. In order to establish the fact of forgery, Armadum Lawyers initiated complicated forensic technical examination which confirmed inadmissibility of documents submitted by the debtor. The strategy of protection of Client was built on to approve the number of conclusive actions which were performed by the debtor and demonstrated the recognition of debt. The proceeding at the court of first instance and court of appeal finished with an award in favor of Armadum Lawyers’ Client.
0 0)